Tips for being a safe hunter 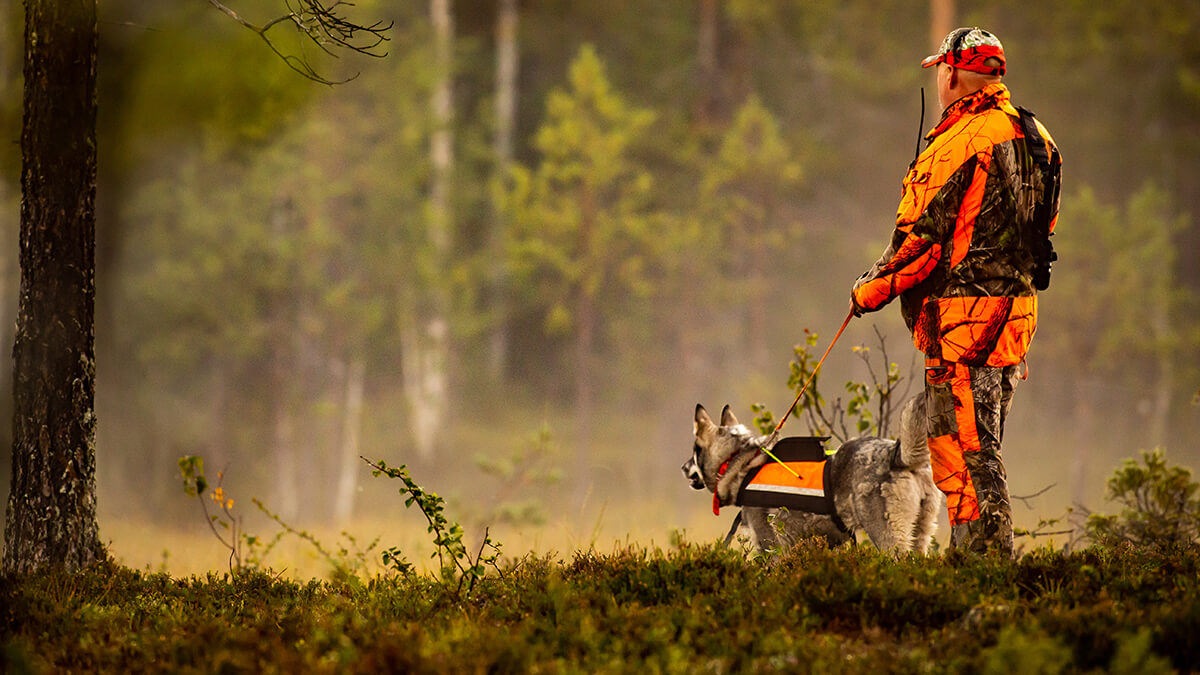 It may come as a surprise to some, but hunting is actually one of the safest sports you can be a part of. Why is that? Because the people who participate have a healthy respect for the rules and regulations involved with hunting safety. Make sure you know how to keep hunting trips safe for yourself and your surroundings before you enter the woods this fall.

Hunters who wear orange are seven times less likely to be shot.

Stay safe and warm during this hunting season!