Teens taking to the wheel — May is Youth Traffic Safety Month 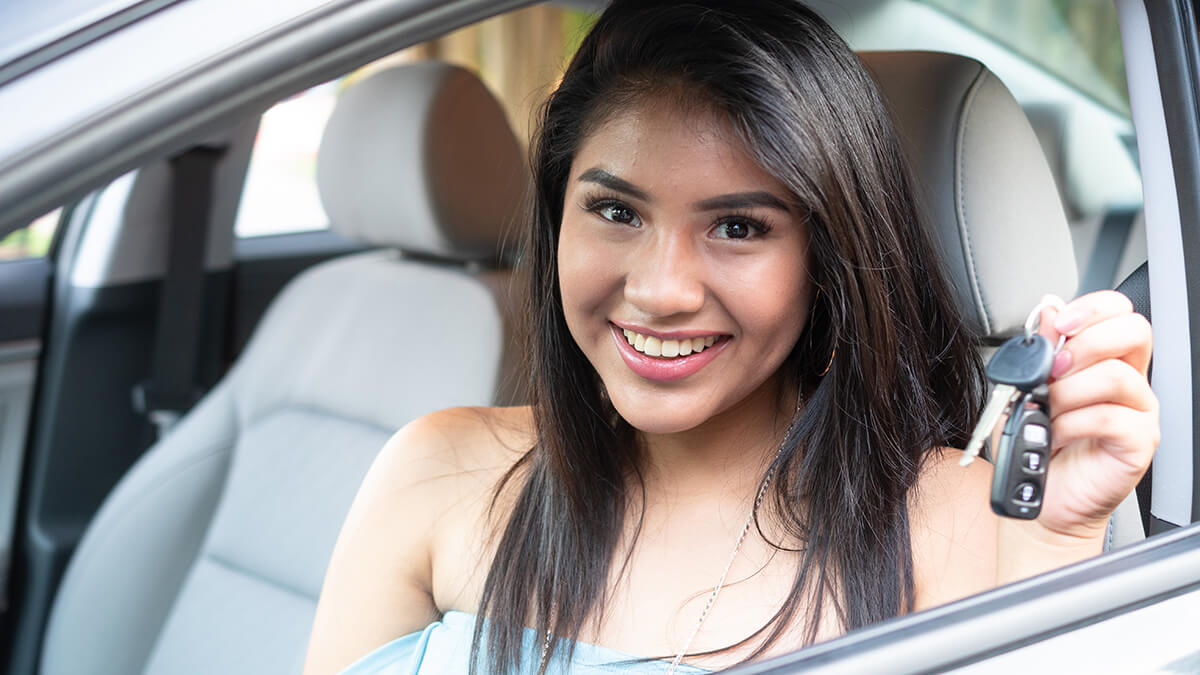 May is Youth Traffic Safety Month and it is one of the most important issues facing teenagers and parents today. The National Highway and Traffic Safety Administration reports that young drivers, ages 15 to 20-year-olds, are especially vulnerable to death and injury on our roadways, making traffic crashes the leading cause of death for teenagers in America. Mile for mile, teenagers are involved in three times as many fatal crashes as all other drivers.

Staggering statistics should lead to staggering involvement from parents, communities and organizations. There are many avenues to explore when teaching your teenager to drive safe, why not take a few tips from Foremost:

Off to a good start

For parents that have a teen with a learner's permit at home, it's important to get them out on the road with you. They'll be eager to drive and happy to go. And parents have a chance to observe what they do well and coach them on good driving behavior.

Some parents restrict night driving in the first few months after their teen gets a license. Then they may loosen that to no night driving with friends. Once a teen is allowed to drive at night, make sure they know that they should never get in a car and drive if they've been under the influence or take a ride with someone who's intoxicated. Parents should let them know that they'll be home and available to pick them up if needed.

Mile for mile, teenagers are involved in three times as many fatal crashes as all other drivers.

Talk with your teen about driver distractions — cell phones and texting, of course, but also chatting with friends, tuning the radio or playing it loudly, changing music, eating in the car or trying to read the map while the car's still moving are all distractions that are dangerous behaviors for any driver and especially for inexperienced drivers. If you have a daughter who's reached driving age, make sure she does her hair and makeup before she leaves the house — not on the road. Preening in the mirror for a couple seconds — for boys or girls — can be just enough distraction to cause a crash.

Keep emotions out of the car

If you have teens in the house you're well aware of emotional changes. Take those emotions on the road and you've got a volatile, dangerous situation. Driving when angry is comparable to driving drunk because it impairs judgment. And it too often leads to speeding. Teens are better off going out for a walk or a run if they need to cool off.

Keep your teenagers safe and sound by sharing these facts with them and leading by example.