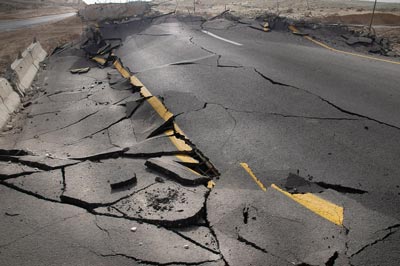 Would you be ready for what happens after an earthquake strikes?

The Northridge earthquake in 1994

The Northridge fault in southern California ruptured on January 17, 1994 and measured 6.1 on the Richter scale. This was just 20 miles northwest of Los Angeles, and the first earthquake to strike directly under an urban area since the Long Beach earthquake in 1933.

The earthquake occurred on a blind thrust fault, and produced the strongest ground motions ever instrumentally recorded in an urban setting in North America. Damage was widespread, sections of major freeways collapsed, parking structures and office buildings leveled, and numerous apartment buildings suffered irreparable damage. Damage to wood-frame apartment houses was especially concentrated in the San Fernando Valley and Santa Monica areas, especially to structures with first floor or lower-level parking garages. The high accelerations of the shifting fault, both vertical and horizontal, lifted structures off of their foundations and shifted walls laterally.

According to the California Governor's Office of Emergency Services and the Federal Emergency Management Agency, (FEMA), the first 72 hours after an earthquake are critical. Electricity, gas, water and telephones may not be working and public safety services, such as the fire and police department, handle the most serious crises first in the immediate aftermath.

It's important that you and your family are self-sufficient, which means that you are able to survive without running water, electricity or gas, and telephones for at least three days following an earthquake.

We recommend the following action for specific locations:

For more information visit these sites: 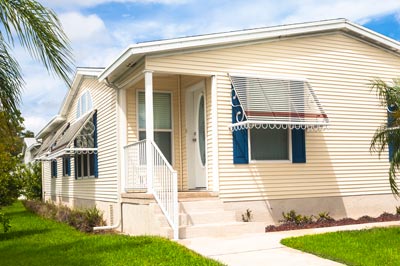