Seeking shelter during a tornado 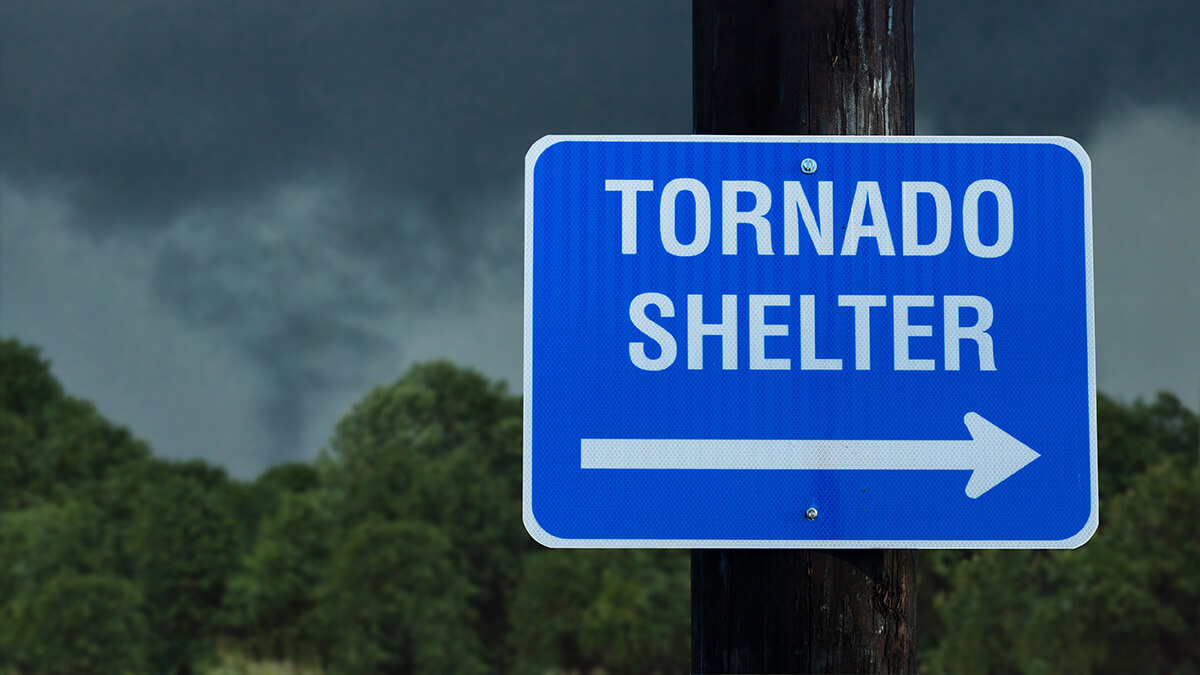 The images from Arkansas, Mississippi, and Alabama after this week's devastating storms are the latest evidence of the power of Mother Nature. They're also reminder that disaster can strike quickly, with little warning.

It's hard not to worry about the safety of my own family and consider what I would do if my house is in the path of a tornado. But I counter that fear by telling myself I don't live in tornado alley, so it can't happen where I live.

Tornadoes can happen anywhere in the U.S. at any time of the year. According to the National Weather Service, 46 different states experienced a tornado in 2012 with property and crop damage of an estimated $1.6 billion. OK, but the greatest threat for tornadoes is in tornado alley and I don't live there.

Well, where exactly is tornado alley? It typically includes the plains states from South Dakota down through central Texas. But did you know that as of last year, researchers at CoreLogic Storm Prediction Center have questioned the geography of tornado alley and suggest expanding its footprint. According to their data, only one tornado alley state —Kansas — fell in the top five states for tornado occurrences from 1980 to 2009. The others in the top five were Florida, Iowa, Louisiana and Mississippi. Based on that frequency and the severity of the storms, here's an article from USA Today that illustrates CoreLogic's suggested "new tornado alley." 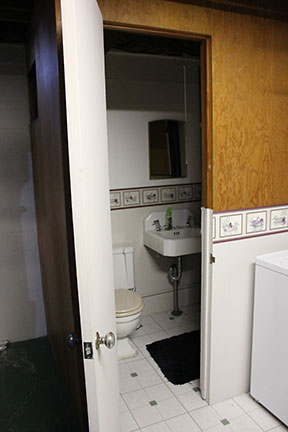 While the new tornado alley doesn't encompass my home in Michigan, this graphic from the National Weather Service does. It maps the EF5/F5 tornadoes in this country since 1950. See number eight, that tornado's path was about fifteen miles from my house. Just ask the resilient people of Moore, OK if a tornado can strike the same place twice.

What's your plan should a tornado strike quickly? Take some time to become "Red Cross Ready" for disasters. Preparing now could be the difference when you only seconds to respond. For me, I would I go to the basement. While it's completely below ground, it has a few basement windows to get away from. My tornado plan now includes taking shelter in this small bathroom.

We do have plans to do some work on our basement eventually, so I will definitely make it a priority to have a safe place to hide. Where will you take shelter? I can't reiterate how important it is for you to know where you will go should disaster strike. Your safety is important to us.