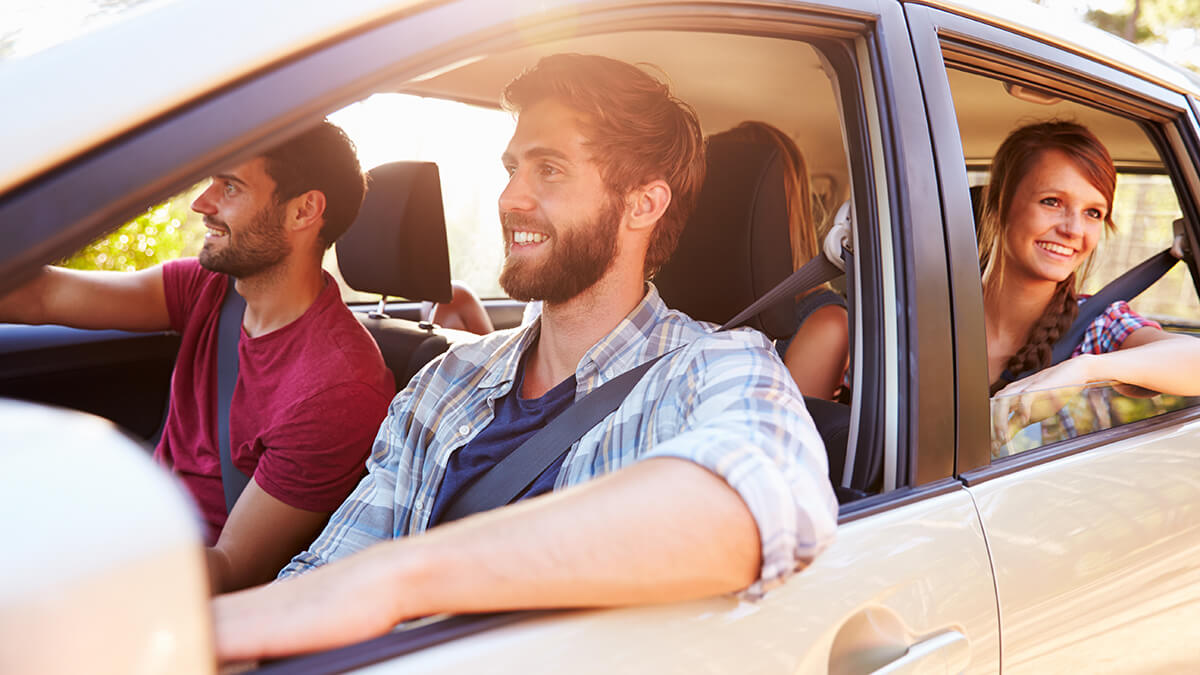 If you're like many Americans (or at least the Americans who took this Trip Advisor survey), you're traveling sometime over the next ten days and apparently not playing the song Santa Baby. (Don't understand? Read this article.) You're heading to see family and friends, or maybe attending a fancy soiree to ring in 2015. You may choose to celebrate with a couple beverages. Or you may choose to provide a great gift for your friends and family — a safe ride home with someone who's not consumed any alcohol — by being a designated driver.

The designated driver is an important and necessary role, especially during the holidays. According to National Highway Traffic Safety Administration (NHTSA) statistics, December 23 and January 1 are historically two of the top ten deadliest days on the road. In just the second half of December 2011, 395 people were killed in drunk driving crashes. Overall, an average of 25 people a day die in December because of alcohol-impaired driving.

While alcohol isn't the only factor that can cause crashes, it's what the NHTSA is focusing on for their holiday campaign — "Drive Sober or Get Pulled Over." Here's how you can plan to stay safe over the holidays.

If you plan on drinking, know how you're going to get home:

If you're a driver:

Remember, don't get behind the wheel after drinking. If you notice someone who is about to drive while intoxicated, take their keys and help them make other arrangements to get to home safely. We want you to celebrate responsibly because your safety is important to us. 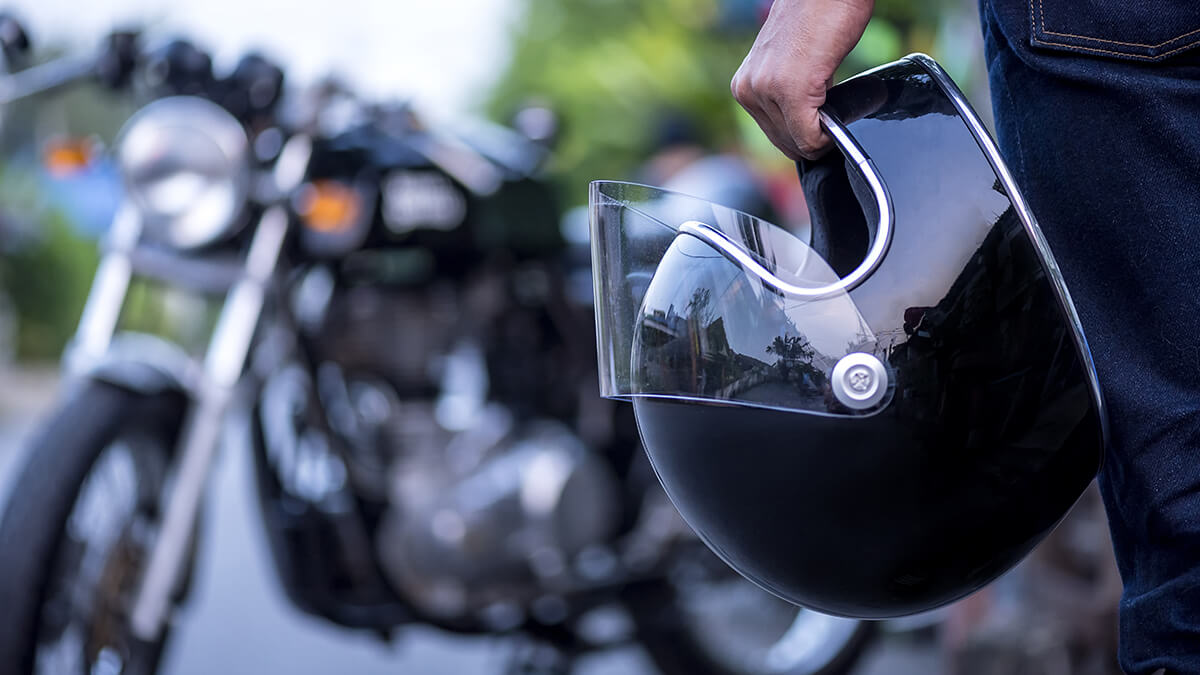 We put together some helpful tips that will make you feel more prepared before you ride, and while you're out on the open road! 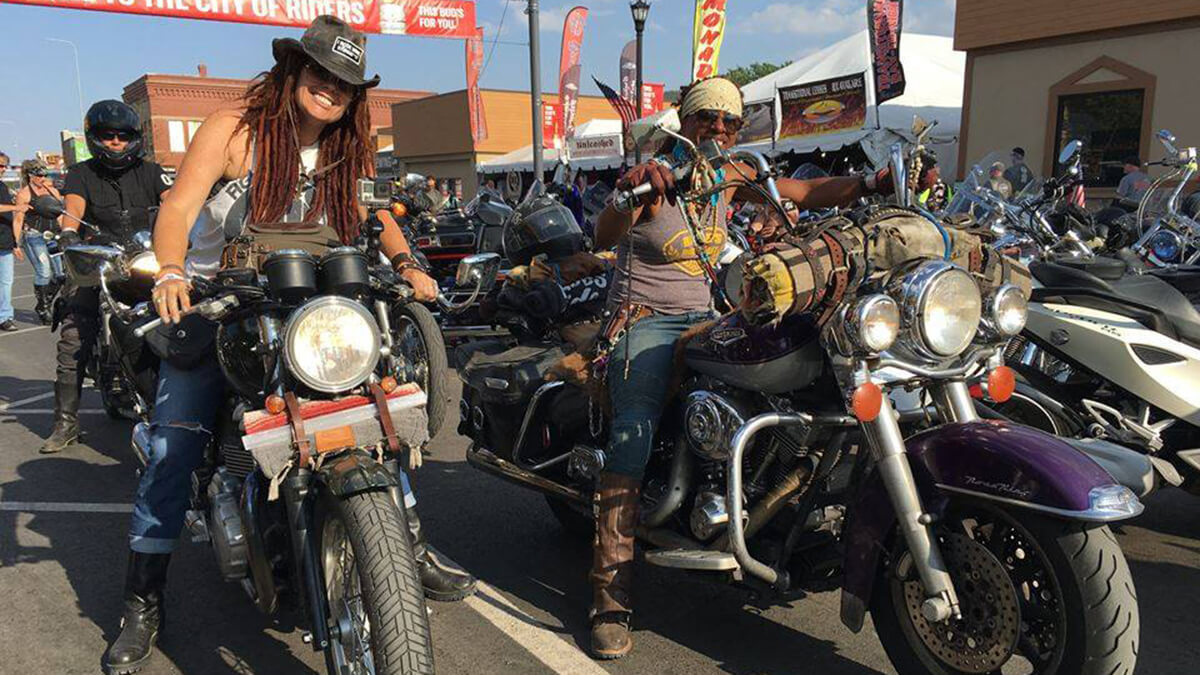 This year I traveled to Sturgis, South Dakota to experience my first motorcycle rally. I was excited to attend, but also nervous. I'm new to the world of motorcycles, and I had no idea what to expect. 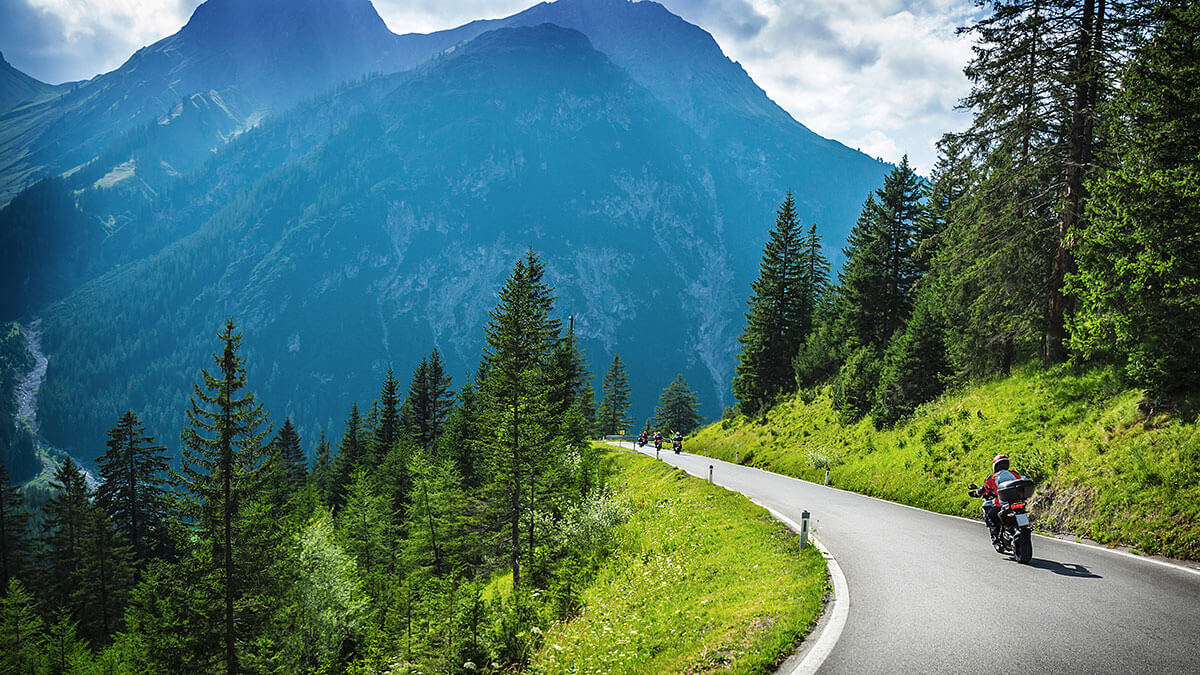 If you are craving a new adventure, look no further! This list of routes highlights some lesser-known areas that are definitely worth a ride.