You don't think drugged driving is that dangerous? Keep reading. 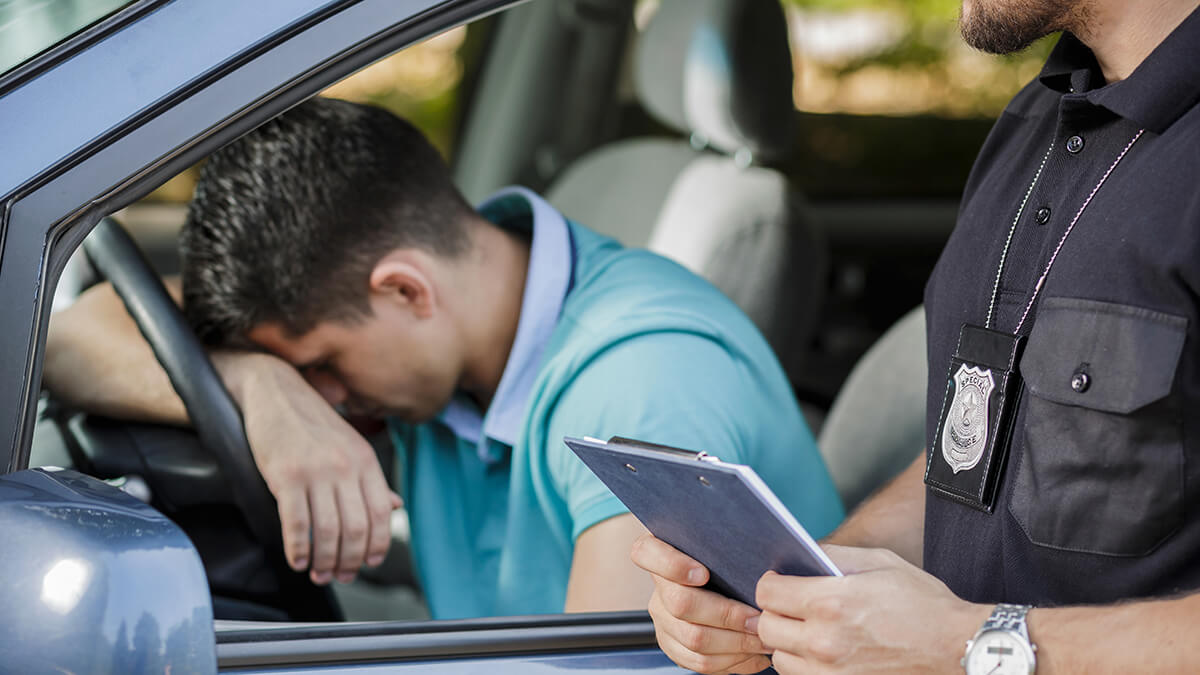 Websites, TV commercials, mom, and dad are always emphasizing the dangers of drunk driving, but how often is drugged driving discussed? According to NHTSA's Fatality Analysis Reporting System, one in three drivers killed in a motor vehicle crash in 2010 with known test results, tested positive for drugs (illicit substances as well as over-the-counter and prescription medications). Additional data shows that while the overall number of drivers killed in motor vehicle crashes in the United States declined, involvement of drugs in fatal crashes increased by 6 percent over the past six years.

One in three drivers killed tested positive for drugs? I'd say that drugged driving has been overlooked.

Since December is National Drunk and Drugged Driving Prevention Month, it is time to start asking, "What can I do?" Aside from the obvious—have a designated driver, call a cab, or stay sober from drugs and alcohol—you can also venture one step further… encourage safe driving. Spread the word, tell your friends. All of them!

One in three drivers killed in a motor vehicle crash in 2010 with known test results, tested positive for drugs (illicit substances as well as over-the-counter and prescription medications).

Why Is Drugged Driving Hazardous?

The effects of abuse of specific drugs differ depending on how they act in the brain, but all impair faculties necessary for the safe operation of a vehicle. These faculties include motor skills, balance and coordination, perception, attention, reaction time and judgment. Even small amounts of some drugs can have a measurable effect on driving ability.

How Many People Take Drugs and Drive?

According to the 2012 National Survey on Drug Use and Health (NSDUH), an estimated 10.3 million people aged 12 or older (or 3.9 percent of adolescents and adults) reported driving under the influence of illicit drugs during the year prior to being surveyed.

What Drugs Contribute to Accidents?

After alcohol, THC, the active ingredient in marijuana, is the substance most commonly found in the blood of impaired drivers, fatally injured drivers, and motor vehicle crash victims. Studies in several localities have found that approximately 4 to 14 percent of drivers who sustained injury or died in traffic accidents tested positive for THC.

Considerable evidence from both real and simulated driving studies indicates that marijuana can negatively affect a driver's attentiveness, perception of time and speed and ability to draw on information obtained from past experiences. Research shows that impairment increases significantly when marijuana use is combined with alcohol.

Other drugs commonly implicated in accidents include opiates, amphetamines, benzodiazepines and cocaine.

Many prescription drugs including opioid pain relievers and benzodiazapenes prescribed for anxiety or sleep disorders come with warnings against the operation of machinery—including motor vehicles—for a specified period of time after use. When prescription drugs are abused (taken without medical supervision), impaired driving and other harmful reactions become much more likely.

If you're interested in toolkits with facts of the dangers or prevention programs, check out The Office of National Drug Control Policy. Be safe and smart, drugged driving is just as dangerous as drunk driving.